Jack is the President and Chief Executive Officer of Junior Achievement USA. Junior Achievement is the world’s largest organization dedicated to giving young people the knowledge and skills they need to own their economic success, plan for their future, and make smart academic and economic choices.

Jack was appointed by President George W. Bush to serve a two-year term on the President’s Advisory Council on Financial Literacy in January 2008. He serves on the Board of Directors of the Achievement Foundation, is a past member of the United States Commission for UNESCO (United Nations Educational, Scientific and Cultural Organization), and serves on the Council on Competitiveness’ Learn to Compete Commission. Kosakowski was also named a Trustee of America’s Promise Alliance. 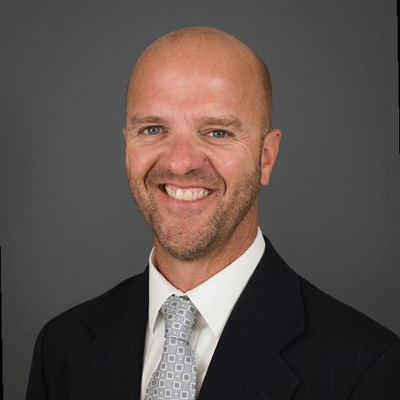 Jim Pollock, President, Junior Achievement of Northwest Ohio will also be joining the discussion on Monday.

Jim states, “I wake up every day inspired to influence, educate and mentor students so that together we can change the world.”

An innovative thought leader who thinks differently and is a believer in the ‘right-brain’ creative mindset. I am passionate about serving and helping others. Motivated to change the trajectory of student lives in a positive way and transform the narrative of the current education pathway. A business evangelist and strategist with over 25 years of experience as a professional in moving people for a cause.